We are pleased to announce that Research IT Director Ken Lutz has been named the Chief Research Technology Officer (CRTO) for the UC Berkeley campus. In this new role, Ken will be collaborating with campus leadership across research, IT, teaching, and administration in order to cultivate solutions for a robust computational research infrastructure that supports our campus’ innovative research and teaching. His current interests include the design and implementation of the Global Data Plane, a secure data communications and storage infrastructure.

He will also continue his position within Research, Teaching, and Technology (RTL) as Director of Research IT. With both roles, Ken will report to the campus Chief Academic Technology Officer within the Division of Undergraduate Education, and to the Vice Chancellor for Research. In addition to these responsibilities in CRTO and RTL, he also serves as a Technical Director in the Berkeley Wireless Research Center.

Ken received a BSEE degree in Electrical Engineering from the University of California, Davis. For 13 years, he served as a technical staff leader at UC Berkeley on the Symbolic Processing using RISC’s (SPUR), Redundant Arrays of Inexpensive Disks (RAID), Network of Workstation (NOW), and Infopad projects. In 1998, Ken took a leave from the university to become Inktomi’s Director of Technical Operations. He was responsible for the architecture, design, and operation of the Inktomi worldwide search engine infrastructure. After returning to the University, Ken became the Executive Director of the Gigascale Systems Research Center (GSRC). In addition, he held a later position as the Executive Director of the Multiscale Systems Research Center (MuSyC). Ken was also involved in the TerraSwarm research center, a series of nationwide, multi-university research efforts sponsored by the Focus Center Research Program (FCRP).

We look forward to Ken’s expertise, leadership, and insights in this new role to advance our research and teaching mission. 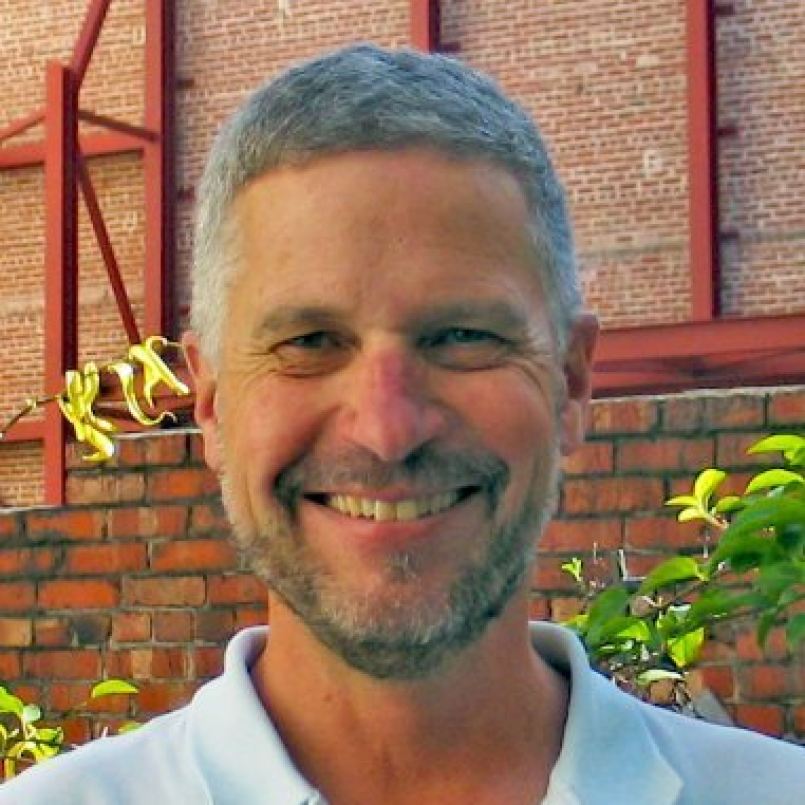